Top 5 Atul Three Wheeler Models in India And Their Overview

Atul Three Wheelers are one of the most popular three-wheelers in the Indian market. These three-wheelers come from Atul's home with advanced technological solutions. That's why these 3-wheelers have very high working efficiency along with increased fuel mileage. The performance of these vehicles is very excellent, and the powerful engine makes them the first choice for the customers. We will know in detail about these 3-wheelers, but before that, we should know about the manufacturer of these vehicles.

This company comes under the top 5 three-wheelers manufacturer in the world. The company founded in 1970, and after that, Atul's three-wheelers are outstandingly running with pride on the roads. These vehicles are leading on the streets in India till now. The company provides the most reliable and low-cost three-wheelers globally, and the company redefines the three-wheeler industry by its well-performing vehicles. The company holds its network in around 21 states and 200 primary and 130 secondary networks. The more than 600 touchpoints provide service, sales network and genuine spare parts worldwide.

Atul auto is the fastest growing and youngest company in the three-wheeler sector. The total production of this company increased by 3 times with in the last five years. During the financial year 2019-20, this company attained Rs. 617.51 Crore turnover. Atul Auto has its specific value for producing a complete range of commercial vehicles, including many fuel types such as Electric, Diesel, LPG, CNG and Petrol.

The GVW range of this company's vehicles is rest in between 1 Ton to 2.5 Ton. Now we will discuss the top 5 Atul three-wheeler in India. 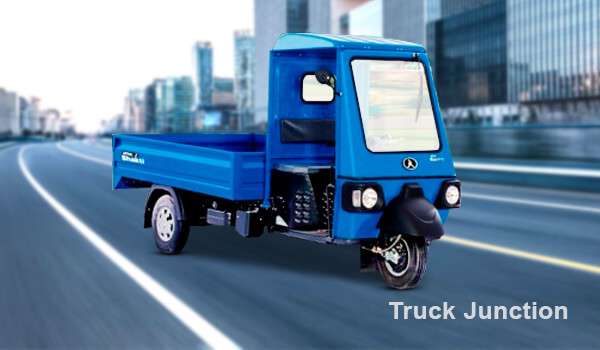 Atul Shakti Cargo 3 Wheeler is the second highest-powered vehicle from this company and is one of the most popular auto-rikshaws in the Indian market. This powerful vehicle has a legendary bond with the customers by its performance and high working and fuel efficiency. The company manufactured this vehicle with the latest technological solutions that provide a vast working capacity. 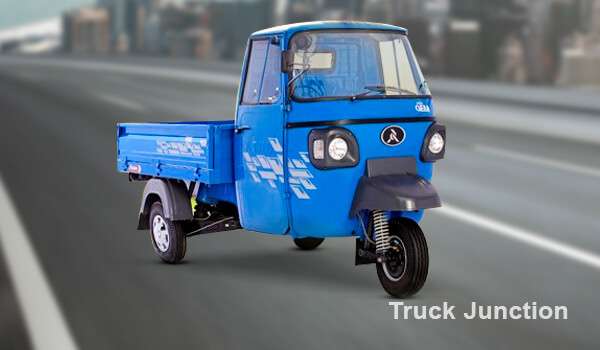 Atul GEM Cargo 3 Wheeler is a powerful vehicle from Atul's home with highly technological solutions. This auto wheeler manufactured with the Four Stroke Water Cooled engine and generates 23.6 Nm of torque which is very helpful to many applications. This 3-wheeler can make a considerable profit and the customers are very happy with this vehicle. Customers mainly use this vehicle due to its excellent working efficiency and high fuel mileage. 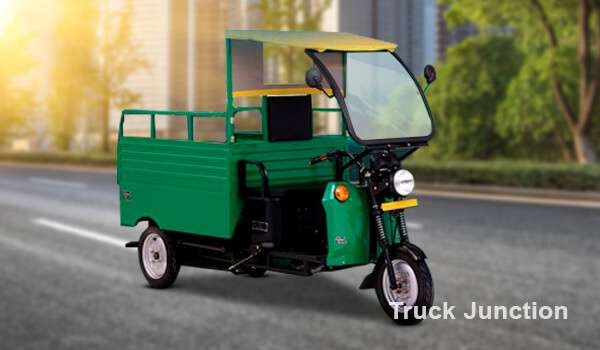 Atul Elite Cargo 3 Wheeler is the electric Cargo rikshaw that offers a significant saving to the customers. This vehicle is free from pollution. That's why this vehicle was taken into primary use by several cities in India. The 1000 W powered motor fitted in this vehicle connects with a massive battery and offers a long time working on the roads to this 3-wheeler. The power of this vehicle is vast according to its price. 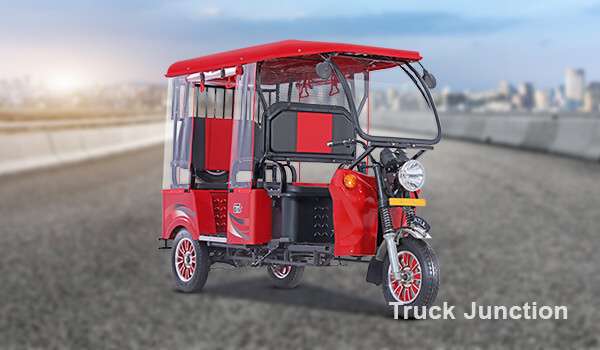 Atul Elite Plus 3 wheeler is very popular for the in-city operations among all the electric 3-wheelers in India. This three-wheeler manufactured with highly advanced technological solutions that provide excellent performance. The customers are pleased with this vehicle and its implementation. This is an economical vehicle, and after some years, the use of electric vehicles is mandatory in several cities in India. That's why every company is working to maximise the production and technology of electric vehicles, but no one will catch Atul autos. 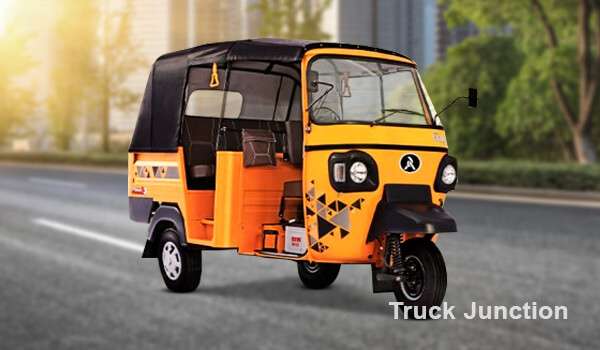 Atul Gem Paxx 3 Wheeler is the highest-powered vehicle from this company and one of the most usable 3 wheelers in the Indian market of commercial vehicles. The company manufactured it with highly advanced technological solutions and with the Four Stroke, Water Cooled engine. The engine generated torque is 23.6 Nm of torque which is very popular to the many types of operations. The Indian customers are pleased with this vehicle because it makes a huge profit to them.

This infographic is all about the top 5 Atul three-wheeler models in India.

We show Power, GVW, Wheelbase and Fuel tank of the top 5 Atul three-wheeler models in India.

This infographic belongs to the importance of the top 5 Atul three-wheelers.

The above information conveys all about India's top 5 Atul three-wheeler models, and we hope you got essential details on these three-wheelers. If you want more information, please visit Truck Junction. Here you can get every relevant information about trucks, tippers, trailers, tractors and mini trucks many more.