The electric three wheeler is becoming high in demand in this modern era. Electric vehicles are a new concept in India that provide huge environmental support. In addition, it saves the users from the extra cost arising out of the frequent hike in fuel prices.

Here in this blog, we will tell you about top electric three wheeler Manufacturers In India who empower the automobile sector. These listed electric vehicle companies are manufacturing electric vehicles that will support the electric developments that have taken place in recent years.

In the below section, we highlighted the top electric 3-wheeler companies in India with the necessary details. Have a look.

Piaggio Vehicles Pvt. Ltd. (PVPL) is India’s pioneer of 3-wheeler goods transportation. The company delivers the widest range in last-mile transportation. Rinaldo Piaggio introduced the company in 1884. Now, it is the market leader in Europe. In India, it offers a 3-wheeler segment with every fuel type.

With the development of the technologies, Piaggio introduced electric 3-wheelers in India. Following the launch of Piaggio Ape’ electric three wheeler range in the 3-wheeler cargo and passenger vehicle segment, demand for Piaggio is increasing. The range includes India’s most powerful electric 3-wheeler cargo, named Ape E-city and Ape E-Xtra. Hence, Electric 3 wheeler company stands at second position in the list of top manufacturers of electric vehicles in India.

Atul Auto Limited is one of the leading electric vehicle manufacturers in India. The company offers a massive range of three wheelers in the passenger and cargo vehicles segments. Atul Auto is among the world’s top 5 three wheelers brands in India. Electric 3 wheeler company first rolled out in the 1970s and started in 1986. Now, over 1 million Atul vehicles are running on Global roads. Therefore, it is one of the youngest & fastest growing companies in the sector.

Atul Motors offers a good range of electric 3-wheelers in India to support electric development. In the electric 3-wheeler range, the company introduced “Elite” for the Indian market. Therefore, it stands in fourth position in the list of EV manufacturers in india.

Lohia Auto is one of the Electric three Wheeler Companies in India. The company delivers impressive products for the cargo segment and passenger vehicle segment. Lohia Auto started its journey in 2008 and continued it by launching Electric 2-Wheelers and 3-Wheelers, and Diesel 3-Wheelers.

The company is a member of SIAM (Society of Indian Automobile Manufacturers). Also, it is one of the founding members of SMEV (Society of Motor Vehicle Manufacturers) (Society of Manufacturers of Electric Vehicles). In addition, Lohia is the only Indian company registered with the United Nations Framework Convention on Climate Change (UNFCCC). The company stands at the fifth position in the top Electric three Wheeler Company list with our efforts.

Kinetic Green is an Indian automotive manufacturer founded by  HK Firodia in 1972. The company launched the first indigenous Luna Moped in 1975. Now, Kinetic Green has great popularity in the Indian auto industry and among the most popular auto brands. Moreover, kinetic delivers a wide range of electric 3-wheelers, clearly showing its aim “Think Electric, Think Kinetic”. 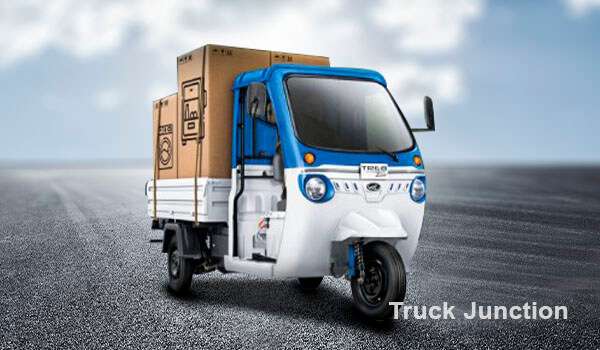 The list starts with the latest Mahindra Treo Zor. The electric three-wheeler is specially designed according to Indian roads. Hence, it is one of the highest-selling electric vehicles in India. The electric vehicle comes with an advanced IP67 rated electric motor. Hydraulic brakes provide safety and security to drivers from accidents. It is available at Rs 3.77 – 4.12 Lakh, giving it the tag of money-saver. The new electric three wheeler is developed with advanced technology that provides a superb customer value proposition. The new startup, Euler Motors, has launched Euler Hiload EV X in the intercity cargo transportation segment. With time the demand for this new electric cargo vehicle increases because of its higher payload capacity, superior qualities and several efficient features. The best thing about this electric cargo three wheeler is that it charges fast. The vehicle has a large cabin with sheet metal that ensures driver’s safety. It is manufactured according to the Indian cities and roads. It is available at Rs 3.50 – 3.55 Lakh. 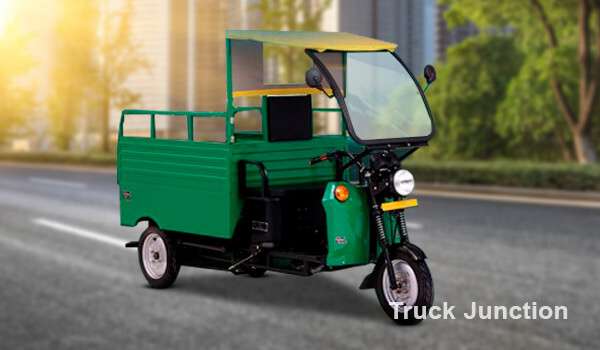 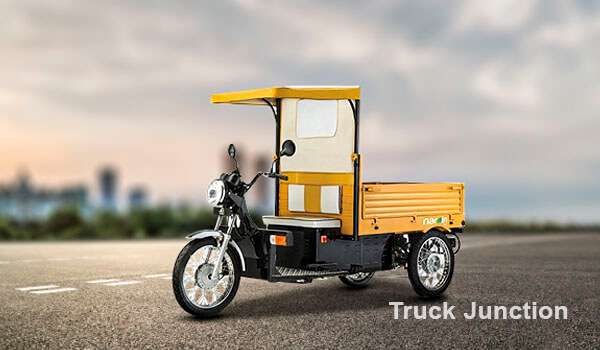 After Atul Elite Cargo, the list includes Lohia Narain Cargo. In the cargo transport segment, It is a more budget-friendly vehicle than other contenders. This vehicle has a BLDC Geared Motor that produces power to handle rugged commercial applications. The dimensions of this cargo vehicle are 2790 MMX1000 MMX1800 MM (LXWXH). It has a 2040 MM wheelbase and 220 MM ground clearance. Lohia Narain Cargo price is Rs 0.91 – 0.95 Lakh. It provides lower maintenance and higher loading capacity. 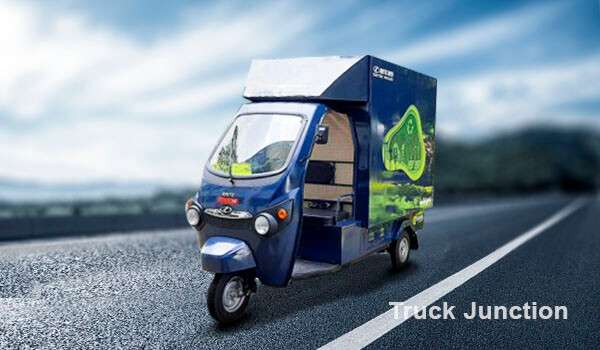 The last electric three wheeler cargo on the list is Kinetic Safar Jumbo. This electric cargo is powered by a BLDC motor, which produces 6 KW peak power. It has a modern lithium-ion fixed battery of 48 V with a swappable battery option. Additionally, the vehicle comes with Both side Shocker and Independent LH & RH shock absorber with Hydraulic Damper & Coil spring. Kinetic Safar Jumbo price is Rs 3.40 – 3.45 Lakh. It helps to make your business successful in the most efficient way.